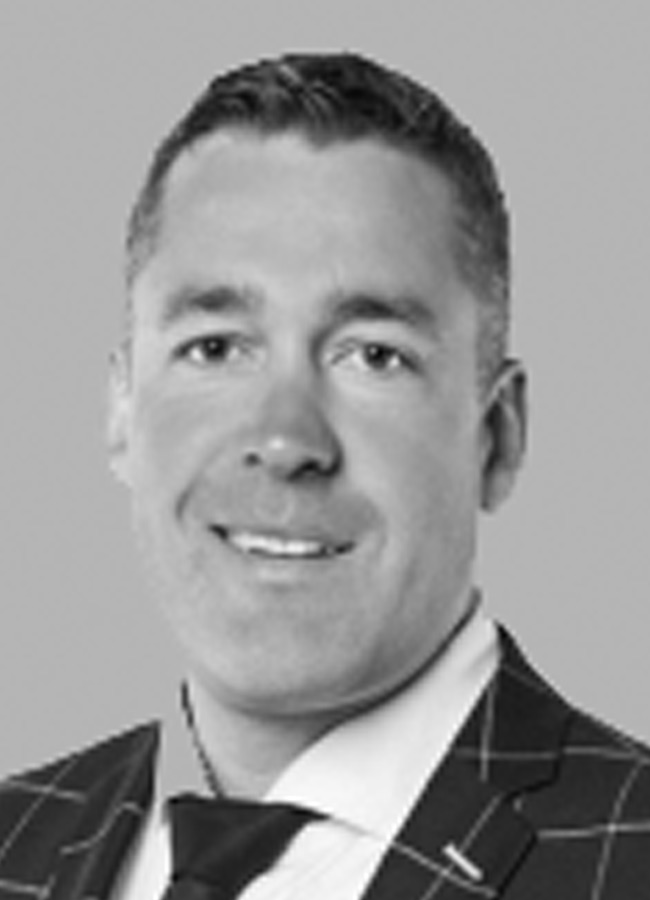 Eric is a professional geologist with a specialization in geophysics. He holds a bachelor’s degree in geology and a master in geophysics from Laval University in Quebec City. As a project manager for the world-leading geophysical corporation Sander Geophysics, he managed numerous international large scale interpretation and data acquisition projects in the Middle East, in Central and North African countries, and in North America for major clients like the British Geological Survey, Saudi Aramco, the Moroccan government, BRGM (France) and Shell. In 2007, he participated in an expedition to the North Pole in the Canadian Arctic with the Columbia University of New York. Since 2008, he offers geological and geophysical services to the mineral industry.

Since 2012, he is president & CEO of Nouveau Monde Mining Enterprises (TSXV:NOU), a company he founded, brought public, managed to execute a total of over 10M$ in financings.

Prior to starting his career in the mining sector, M. Desaulniers served as an Infantry Officer in the Canadian Forces where he specialized in leadership instruction, advanced negotiation training, and project management.