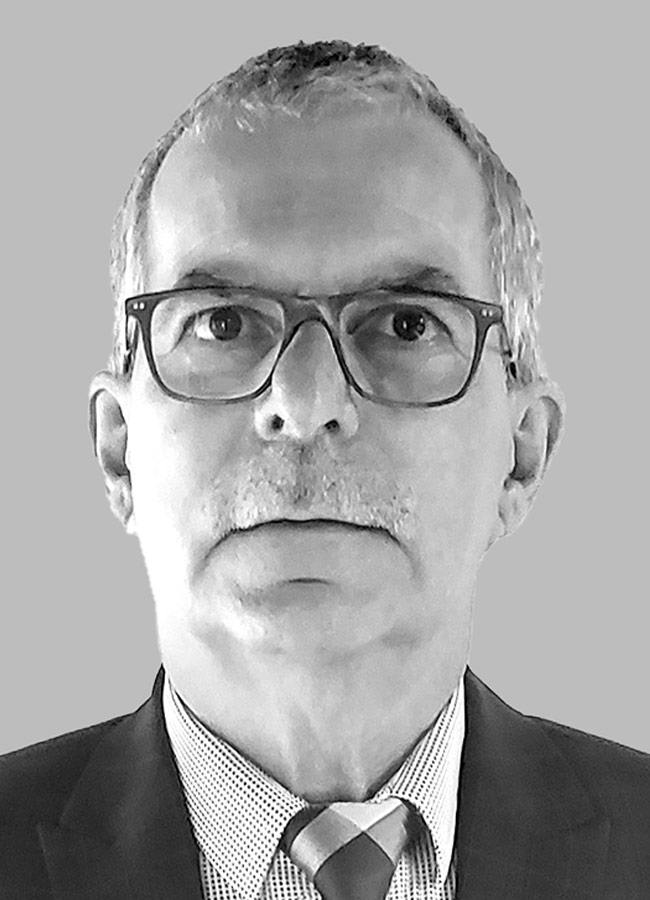 Mr. St-Jacques founded Vior in 1984 and currently serves as President of the company. He is also the founder of Mazarin and Virginia Gold Mines and was President of different mining companies such as Dufresnoy and Ormico Exploration (which later became Osisko Mining Corporation). Mr. St-Jacques graduated from Laval University in Quebec City with a Management degree. During his career in the mining industry, Mr. St-Jacques held such distinctive positions as General Director of the Prospectors Association of Quebec (APQ) in 1982.